Specialists from Ukraine in demand. “Special Act” fully opens the Polish labour market to them. 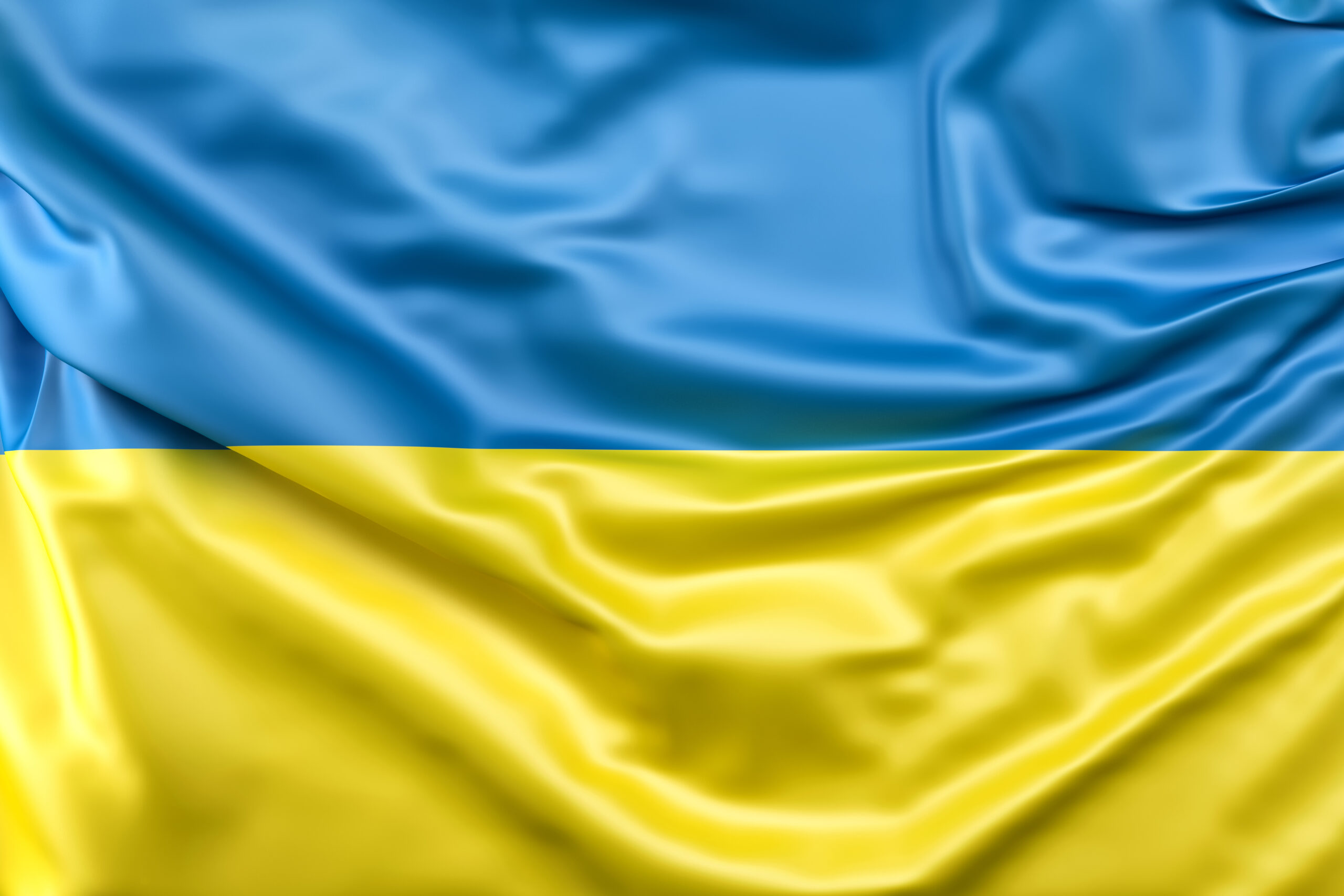 A “Special Act” passed at an express pace regulates the stay of Ukrainian citizens in Poland. Among many changes, it introduces the possibility of employing them on similar or identical terms to Poles. It also allows Ukrainians to easily set up a business. It will benefit industries suffering from a shortage of talent, including IT. The new technologies industry in Poland has been suffering from a huge deficit of specialists for over a year, and more than half of experts in this market provide services precisely within the framework of B2B.

– Until recently, regulations on the employment of non-EU foreigners in Poland made it difficult to use the skills of such specialists. Recruitment processes lasted even a few months, which discouraged candidates from changing employment and companies from waiting for their availability – comments Anna Szczepowska, CEO of Awareson, a specialist recruitment and outsourcing agency for the IT industry.

The new regulations legalize the stay of Ukrainian citizens who arrived in Poland after February 24 for 18 months, while giving them the right to work.  Employers only need to notify – via praca.gov.pl – the competent labour office within 14 days of entrusting work to a foreigner.

– “Special Act” takes care of ensuring the legality of stay not only for Ukrainian citizens fleeing from the war since 24 February, but also for those who have already stayed in Poland before and cannot return to Ukraine due to the war. For example, the stay of those enjoying visa-free travel before 24 February is also considered legal for 18 months. Ukrainians, whose national visa or residence permit in Poland expires after 24 February, have their legality of residence extended until 31 December 2022 – says Michał Wysłocki, BCC expert on legalisation of stay and work of foreigners from Wysłocki Immigration Law Services.

Delegation of work can take place in any form: on the basis of an employment contract, contract of mandate or contract for specific work. Simplified procedures also apply to Ukrainian citizens who have already stayed and worked in Poland before.

– In accordance with “Special Act”, all Ukrainian citizens who are legally residing in Poland, even those who came to Poland before the war in Ukraine, are now entitled to work in Poland without a work permit, provided that they notify the district labour office about commissioning work to such a person – adds Michał Wysłocki.

A huge facilitation for specialists from Ukraine is also the possibility to establish one-person business activity. Until now it was practically impossible, meanwhile, more than half of IT workers in Poland provide services in B2B – to one or more companies. Now, in order to establish a business, Ukrainian citizens only need a PESEL number.

– The IT industry will welcome Ukrainian specialists with open arms. In this market, 90% of companies have staff shortages. We must also remember that software houses and IT companies present in Poland largely serve the European, American and Asian markets. There will be no shortage of work – adds Anna Szczepowska.

The new law allows employers to think about employees from Ukraine both in the short and long term.  On the one hand, most of the market is based on contracts – usually lasting about a year, as well as shorter ones. At the same time, the special law easily allows to extend the stay of Ukrainian citizens in Poland for another 3 years.

The IT industry also has the advantage that 90% of work is done remotely. Where both parties are interested, they can continue cooperation even after the end of the war in Ukraine.

In the light of the speculative act, Ukrainian citizens will also be able to use the services of the labour market in the form of, among others, job placement, vocational counselling and training – on the same principles as Polish citizens.

Details of the new law have been prepared in the form of a practical e-book in two languages: Polish and English. It can be downloaded free of charge: https://www.awareson.com/ebook-ukraine/

Elon Musk’s model or work-life fit – where is the IT job market heading?

A CV with, or without a photo? Does the first look decide our career?