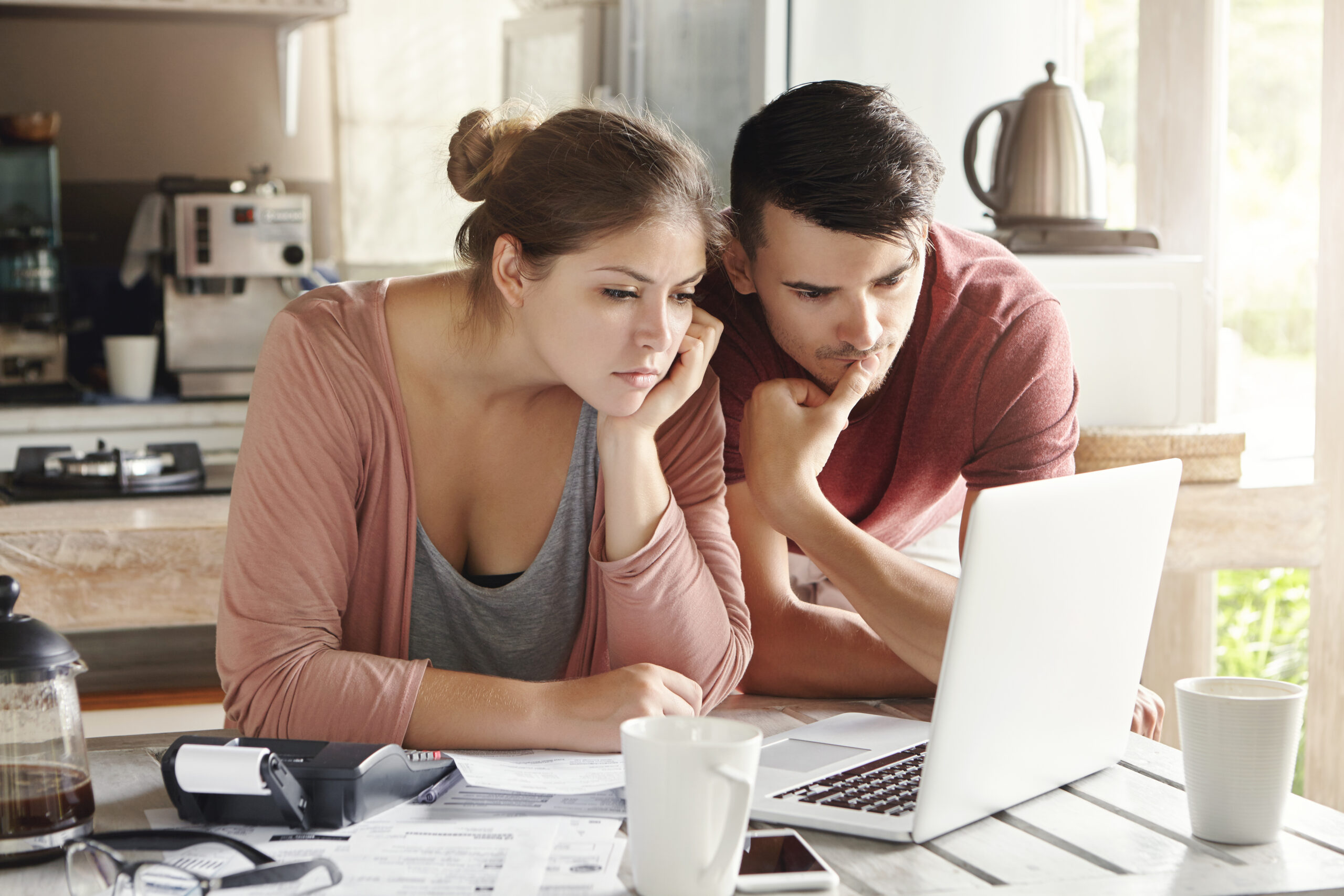 The Polish Deal is to be changed. Following public consultations, the government has modified the proposed changes to the tax legislation to take effect from July, 1st. The most important of them include the possibility for companies to change the form of taxation in the middle of the year, lowering of the first tax threshold to 12% and elimination of the middle class relief.

The government argues the modifications with high inflation, potential crisis due to the war in Ukraine and the need to change the assumptions of the Polish Order, which proved to be ineffective.

Tax proposals included in the draft that may be relevant to IT professionals are:

The analysis of changes was prepared for Awareson by Ewa Szkolnicka-Górecka from ITA Doradztwo Podatkowe.

Elon Musk’s model or work-life fit – where is the IT job market heading?

A CV with, or without a photo? Does the first look decide our career?